A cloud-based AI platform has been developed by Belmont Technology that can be fed with platform geophysics, geology, historic and reservoir information by BP employees.

The venture capital arm of BP, the oil and gas giant, has been recently reported to have invested approximately $5 million in an artificial intelligence company as a means of strengthening its digital capabilities in the field of oil and natural gas exploration. 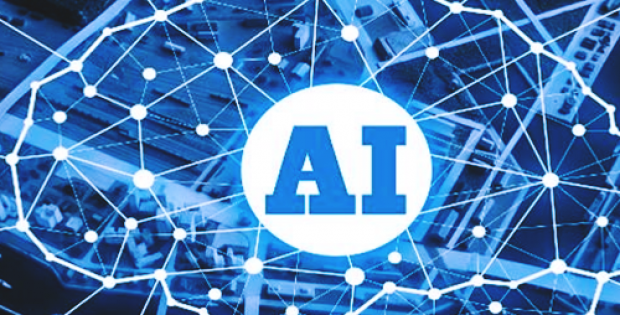 BP Ventures, the capital venture division of BP, reportedly made the investment in Belmont Technology, an AI start-up based in Houston.

Apparently, BP is exploring options that can help in the application of cognitive computing and machine learning in its oil and gas business, especially in the Upstream work that involves oil and natural gas field development, exploration and production.

According to reports, a cloud-based AI platform has been developed by Belmont Technology that can be fed with platform geophysics, geology, historic and reservoir information by BP employees. The AI platform will then be able to link the inputs and data together and create an over of the subsurface assets of BP to provide a better insight into the company’s different projects.

David Eyton, group head of technology, BP has been reported to say that the AI platform is expected to accelerate the revelation of critical data to subsurface engineers. He added that the investment will drive forward digital strategy of BP and support Upstream operations with advanced technology.

The technology will also be using neural networks to create simulations of various projects of BP to find means of projects timeframes acceleration which would range from exploration of sites to the modelling of reservoirs.

Additionally, the investment will help the start-up to strengthen its workforce. The recent investment marks BP’s interest in cutting-edge technology as it follows an investment in Beyond Limits, an AI firm which received $20 million from BP in a Series B funding round.