The latest move of Vestas is considered a response to a more competitive market that is moving towards an auction-based system.

Denmark-based wind power firm Vestas reportedly launched a new platform that would enable consumers to produce cheaper energy via customized turbines for different locations and wind conditions. As per trusted sources, the firm is also introducing new V162-5.6 MW and V150-5.6 MW turbines to run on the EnVentus platform. 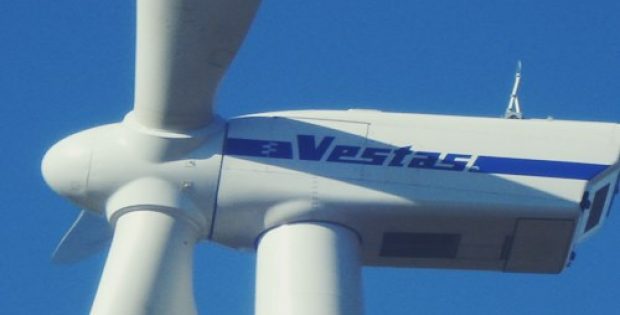 Reportedly, the latest move of Vestas is considered a response to a more competitive market that is moving towards an auction-based system that favors those who can bid at the lowest price. Moreover, the wind power industry has been under pressure as governments are seeking more competitive contract tenders, making it tough for wind farm developers and turbine makers to reduce costs.

Chief Executive Officer of Vestas, Anders Runevad was reportedly quoted saying that the new platform launched by the firm can be described as a more market-oriented approach given that there exists a different logic currently being followed by the firm while getting into an auction market. The wind industry has transformed into a business vertical which can compete on more normal market conditions than being a niche industry dependent on subsidy feed-in tariffs, Runevad further added.

Ventas released a statement in which it noted that the new EnVentus-based turbines would be developed from standardized modules, fitting with other turbines rather than from parts that fit on only one platform. This is likely to make upgrading, servicing, and manufacturing the turbines much simpler.

Reportedly, the company stated that it would wait and see the competiton unfold in the upcoming days before deciding on whether it should increase the prices. Debuted as the first new Vestas platform since 2011, EnVentus would provide customers more flexibility than its existing 2 MW and 4 MW platforms.

According to a report by CNBC, Vestas, whose main rivals are Siemens Gamesa and General Electric, last month became the first wind power company to install 100 GW of capacity worldwide.