Reports confirm that Royal Dutch Shell has begun the supply of natural gas from the Clipper South field to the gas network of Britain. Apparently, the oil and gas company stated that it is transferring the gas via its Clipper hub to be processed at its Bacton terminal in Norfolk, after which the gas would be fed into the National Grid of Britain. 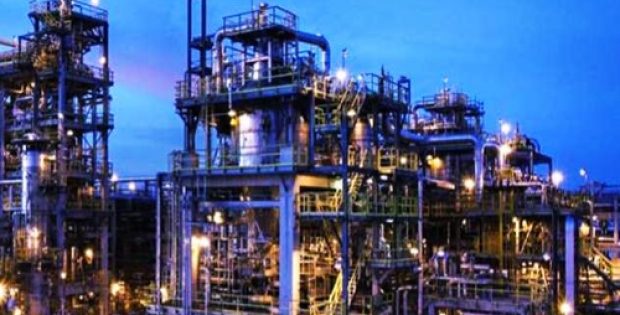 Reliable sources inform that the remotely controlled Clipper South platform had been relying on the Theddlethorpe gas terminal and the Lincolnshire Offshore Gas Gathering System (LOGGS) for transporting its gas to shore. Shell said that this new Clipper hub to Bacton route would assist in ensuring that its operation keeps running after the planned decommissioning of these assets.

Anne O’Halloran, Asset Manager for ONEGas, was quoted saying that the Clipper hub and Bacton’s upgraded terminal help in maximizing the recovery of gas from the UK North Sea. ONEGas is keen on partnering with other firms on similar deals for helping the supply of gas to businesses and homes around the nation.

Further from the reports, the Clipper hub is able to transport a maximum of 400 million standard cubic feet of gas every day and is located about 41 miles (66 kilometers) from the Norfolk coast. Clipper hub purportedly processes and produces gas from its own wells, as well as imports and processes gas from the Carrack fields, Cutter, Skiff, Galleon and Barque. Consisting five fixed-bridge linked platforms, the hub is a normally attended infrastructure.