Anupam Shrivastrava, BSNL Chairman, was reportedly quoted stating that the SIM cards will be embedded on car models like Tiago, Hexa, and Harrier. Five lakh SIMs have already been provided so far, he says, adding that the firm has partnered for embedded SIM functionality and will provide another 10 lakh SIM in a years’ time. 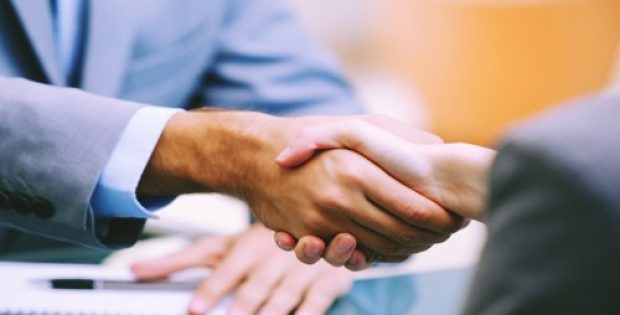 In the next one year, BSNL expects 50 million M2M SIM cards to be sold with 5G capability, mainly for home & auto automation. This could earn the firm about Rs 1,200 crore annually in revenues, claim reports.

Reliable sources state that the M2M technology ensures automated communication between two networked devices using sensors & applications. This kind of technology is being used to develop smart homes, smart cities, and healthcare. M2M, with regards to cars, creates an IoT ecosystem through which machines, appliances, and cars can be connected to the world wide web.

Incidentally, the telecom sector is under stress & debt for the last five years, leading to stiff competition among telecom players, that are now continuously looking to innovate their products & emerge as leaders in the market.

Prashant Singhal, EY Global Telecommunications Leader, was reportedly quoted stating that automotive & transport industry has been an early adopter of the internet of things and telecos are tapping the emerging revenue streams from fleet management, navigation & fuel management & positioning services. Telecos are likely to tap into the $4 billion internet of things ecosystem by the year 2021, he adds.