Technology giant Google has recently confirmed that it has signed a long-term agreement for purchasing the output of a 10 MW solar array in Tainan City, Taiwan, around 100 kilometers south of the company’s data center in the country. With this deal, Google marks the launch of its first clean energy project in Asia, though it already has wind and solar projects throughout North America, South America and Europe.

Citing sources with knowledge of the matter, the agreement represents a partnership between Google, Taiwan’s government as well as many Taiwanese energy companies. Reportedly, the country’s government had Taiwan’s Electricity Act revised recently, for allowing non-utility companies to directly buy renewable energy. 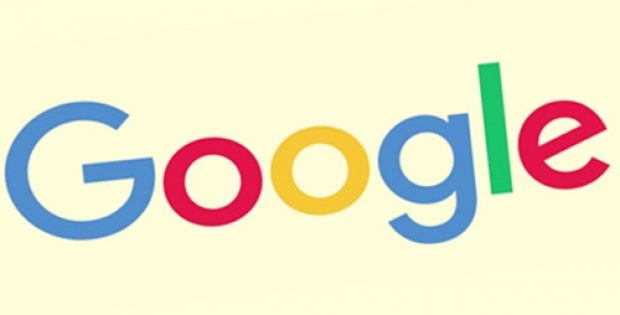 The revision of the Act formed part of the new energy policy of Taiwan, which aims at phasing out nuclear energy by the year 2025 and increasing the share of renewable sources in the electricity generation to 20%, the sources mentioned. Google has become the first corporate power buyer, with this agreement, to benefit from the revised law.

Further from the sources, the development partners of Google include Taiyen Green Energy, Diode Ventures, New Green Power and J&V Energy. The solar array would seemingly be connected to the same regional power grid as Google’s data center in Chuanghua County, one of the two data centers the company has in Asia.

The solar panels will be supported by poles mounted into commercial fishing ponds, an arrangement considered by Google to be capable of maximizing land-use efficiency and respecting the local ecology. Compensation will be provided to the owners of the fishing pond for hosting the solar panels.

A report by ZDNet claims that Google would enjoy a long-term, fixed electricity price for its Taiwan operations with the help of this agreement. A Google official also stated that the company is hoping more firms will buy renewable energy with the Taiwanese government pursuing added measures to eliminate market barriers and lower renewable energy costs. This could possibly lead to even larger projects across the country.