Global search engine giant, Google LLC has recently announced plans to invest $700 million in a Danish data center, which it intends to power using green energy. The move is being viewed as an emphasis on interest of power-intensive companies in the Nordic region.

As per a statement, Google claims that it would sign a power purchase agreement (PPA) for the new Danish data center and would ensure it is driven by renewable green energy. 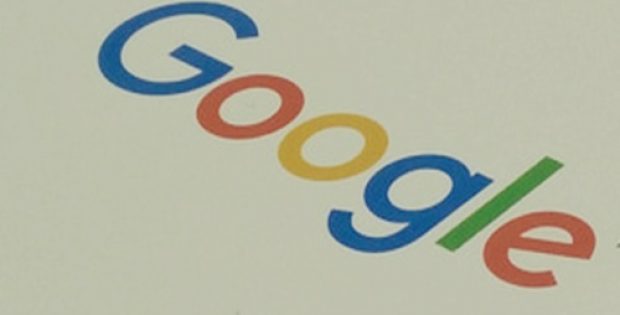 Reportedly, the Nordic countries, which can generate relatively cheap electricity from renewable sources such as wind and hydropower, have long been a lure for heavy power-driven industries, and are now attracting power-demanding data centers as well.

Industry giants are seamlessly adopting cheap renewable energy to reduce their carbon footprint and manage costs through corporate PPAs, enabling internet giants such as Google, Microsoft and Facebook to purchase power directly from energy generators. Reliable sources suggest that the tech firm’s interest in adopting green energy could double the annual investment in Nordic data centers to more than $4.57 billion (4 billion euros) by 2025.

According to Nasdaq, Google said that it is also evaluating plans to invests in several onshore and offshore wind and solar energy projects in Denmark. Reportedly, in September 2018, the search engine giant signed a 10-year contract to purchase renewable energy from Finland’s three new wind farms for powering one of its data centers.

Reports from the International Renewable Energy Agency (IRENA) cite that in 2017, the number of new corporate PPAs, primarily in solar and wind, reached a record of more than 5GWs, up almost a third from the 2016 trends.

Sources close to the matter suggest that Google’s new data center in the city of Fredericia, Denmark, will cost $689 million (4.5 billion Danish crowns) and employ between 150 to 200 staff members once completed in 2021.

In addition to Fredericia, in 2017, Google has bought another plot in Aabenraa, Denmark, next to a planned Apple Inc. data center. Moreover, Facebook also plans to build a data center in Denmark.