Professor Larry Miller MD of Feinstein Institute for Medical Research has reportedly received $14 million grant from the National Institutes of Health to develop and experiment on a method enabling non-invasive access to the nerves in the chest and abdomen.

As per credible sources, accessing these nerves non-invasively has the potential to trigger the development of bioelectronic medicine devices to treat conditions such as heart failure, obesity, and pulmonary hypertension. 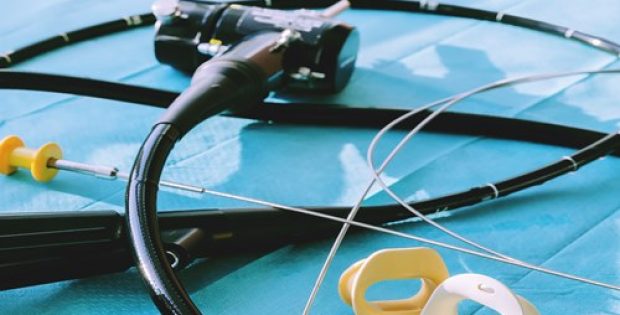 Researchers have revealed that devices can be directly rooted on the vagus nerve in the neck and Dr. Miller’s objective is to access branches of the vagus nerve that are close to the organs in the chest and abdominal area to stimulate exactly at the site where the issue is taking place.

Dr. Miller was quoted saying that most of the conditions targeted by bioelectronic medicine like diabetes and Crohn’s disease are often caused by malfunctions of organs in the abdomen. Dr. Miller further mentioned that with NIH’s support, his team will explore how it can reach branches of the vagus nerve near the organs by utilizing endoscopic technology and developing simulation devices that are fixed using non-invasive techniques.

The problem so far with the simulation of nerves in the chest and abdomen has been the requirement of invasive surgery to access the nerves. However, Dr. Miller believes that a non-invasive technique called the transmural endoscopy could prove to be a solution.

For the record, the vagus nerve goes through the esophagus and stomach. It then innervates the lungs, liver, heart, pancreas, small intestines and other organs, which could possibly be the simulation targets for bioelectronic medicine, cite sources.

According to sources familiar with the procedure, to gain access to the nerves near the organ, transmural endoscopy uses a Z-track technology to enter through the stomach or esophagus. Through the grant, Dr. Miller will be developing a method to implant the device on a nerve which these organs are controlled by.