DayaCann would be providing cultivation as well as potentially manufacturing services to Khiron, under the terms of the agreement. 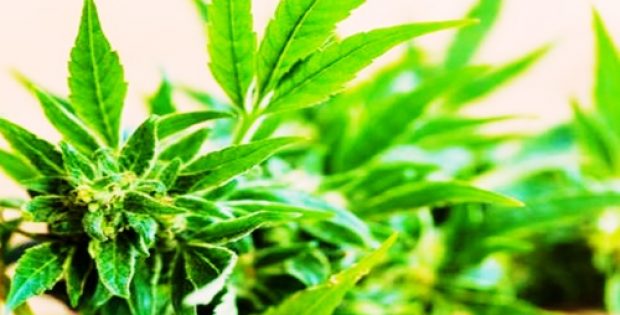 As per the Finance News Network, on Oct. 1, 2018, a Memorandum of Understanding (MoU) was announced by AusCann between DayaCann and Khiron for collaboration on the development of medical cannabis market and products in Chile. This allegedly includes commercial, scientific, manufacturing and cultivation activities which support cannabinoid medicines as a valued medical option.

Sources familiar with the matter cite that DayaCann would be providing cultivation as well as potentially manufacturing services to Khiron, under the terms of the agreement. Currently, DayaCann is preparing for cultivating cannabis plant material, which would be used in clinical trials and for patients. This would result in a staged payment of US$ 1.2 million by Khiron to DayaCann.

Dr. Paul MacLeman, Executive Director and interim Chief Executive Officer for AusCann Group Holdings, said in a statement that the company is witnessing the progress of the MoU with Khiron towards the beginning of the cultivation activity on the ground for the season 2019-2020.

Dr. MacLeman further said that this would result in issuance of medical cannabis material of high quality to Khiron, allowing the company to better assist the patients in Chile. This is the first step of the collaboration between the two firms, and the company aims to continue working together for addressing unmet medical needs in the market of Latin America.

For the record, a 50:50 JV formed in 2016 by AusCann and Fundación Daya, its Chilean partner, DayaCann is the only firm in Chile that holds a license for medical cannabis production.