All the environmental claims and renewable energy certificates would be delivered to Facebook, according to the agreement. 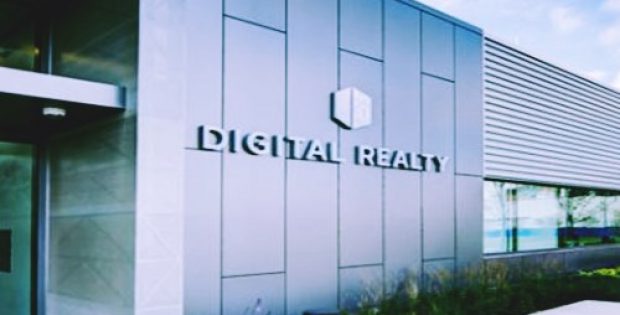 As part of the agreement, a long-term renewable power purchase contract has been executed by Digital Realty for securing nearly 80 MW solar energy capacity for Facebook. It has contracted with SunEnergy1, who will be developing, owing and operating the solar project planned in North Carolina within the territory of Virginia Electric and Power Company.

All the environmental claims and renewable energy certificates would be delivered to Facebook, according to the agreement. Facebook and Digital Realty had structured the transaction in partnership for aligning it with the quality standards of Facebook for new renewable energy projects located within the same power grid as the data centers.

Mr. Stein mentioned that the company delivered this solution to Facebook at a competitive price in the marketplace by taking into consideration Fakebook’s timeline and quality standards. Digital Realty has become a part of the solution that will enable Facebook to reach its renewable energy targets, he added.

For the record, Digital Realty has contracted around 745,000 megawatt-hours of annual renewable generation till date, eliminating nearly 525,000 metric tons of carbon dioxide a year, through long-term PPAs. The company’s renewable energy sourcing efforts are estimated to have an impact which is comparable to providing energy to 60,000 homes in the U.S. every year.